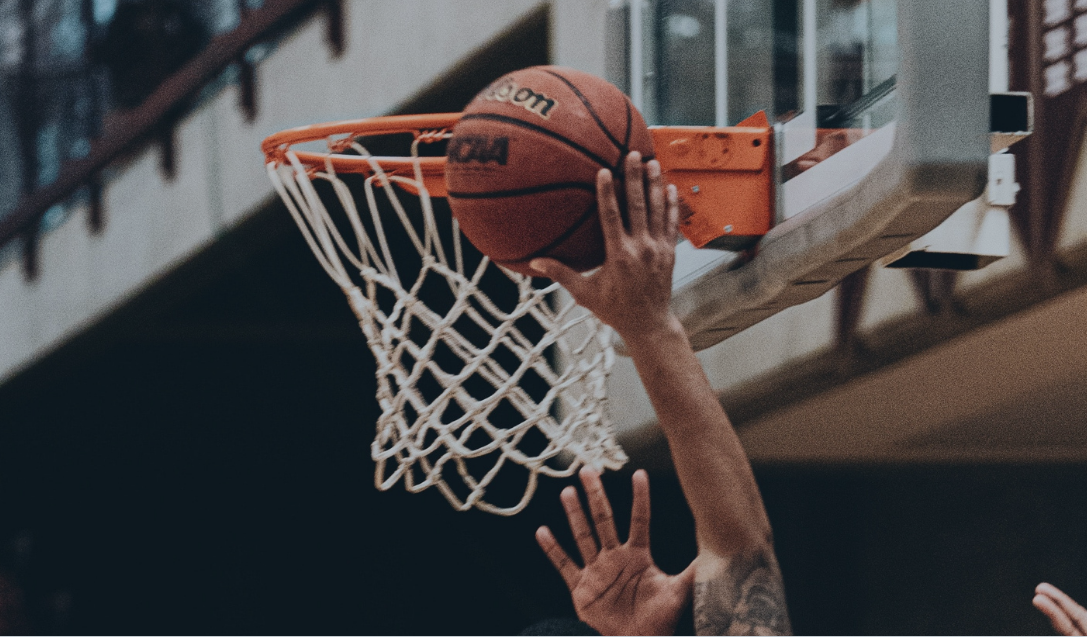 A men’s basketball coach in the Mid-American Conference asked me to do a Focus evaluation on rebounding for their team. He wanted me to track two hustle stats: if players blocked off and if designated players stepped hard to the offensive glass. I evaluated three different games over a one-week period.

The first game, I immediately noticed a 6’7” player who was gifted. I’ll call him Jaylen for the purpose of this article. In that game, Jaylen went for 17 points and 4 rebounds. This kid could play but he did not play hard. He only blocked off 40% of the time and stepped hard to the offensive glass 35%.

Based on these clearly defined hustle stats, players are evaluated on the Focus app with an easy to tabulate +/- system that automatically updates by % for both the overall team and each individual player.

Jaylen’s hustle stats were very poor even though the official box score indicated he played a good game. When his coach called me the next day, he was excited to hear the results. The coach shared how pleased he was with the team’s effort and how well Jaylen played with 17 points and 4 rebounds.

Defensive and offensive rebounding were focal points for this team. They worked on this daily and expected 80%+ compliance but had never measured it. I shared my findings that the team only blocked off 55% and crashed the O boards 60% based on their own definition of a successful block off and offensive rebound attempt.

The coach was surprised and disappointed, but he accepted my evaluation and vowed to get better. He called Jaylen into his office and shared my evaluation. He told Jaylen he was better than this and IF he simply gave more effort in these two key areas, he could be a double-double guy. He and Jaylen committed to working together in practice to concentrate more on the rebounding behaviors that were defined by the coaching staff.

The next game, I was on point to evaluate the team in the same way. Immediately, I saw a physical difference in Jaylen. He was superman! He went for 20 points and 11 rebounds in the win, and both he and the team improved their block off and O rebound hustle stats significantly. I could tell their last few practices were focused on their process of blocking off and pursuing offensive rebounds.

I later learned Jaylen spoke to the team at halftime admitting that he had not played hard enough the previous game, but every player needed to give greater effort including himself. He shared how he was not applying himself in the areas the coaches had defined, specifically rebounding. Jaylen challenged the team to step up, simply make physical contact on the defensive glass, and aggressively pursue the offensive glass opportunities as the coaches prescribed.

This team won their next five games. Jaylen became an all-league player and had five double-double games over his last 14 games!

The Focus app is a teaching tool that measures hustle and results in heightened player awareness of hustle expectations. Jaylen is just one example of how this teaching tool can help your team members play harder. To learn more about Focus, click here.

Stay in Touch with us!

Get articles like this delivered right to your inbox!